ETOH stands for Ethyl alcohol, or more accurately, its chemical composition. Usually the term is interchangeable with any alcoholic drink. ETOH, or alcohol, is the number one most abused drug in the world. The National Institute on Alcohol Abuse and Alcoholism reported in 2019 that 85.6% of individuals in the US had consumed alcohol at some time in their life. Further, 25.8% of individuals in the US had engaged in heavy drinking in the past month. The majority of Americans have tried alcohol, and more than a quarter have engaged in binge drinking. Since alcohol is so common, the extent of ETOH abuse in the US is no surprise. 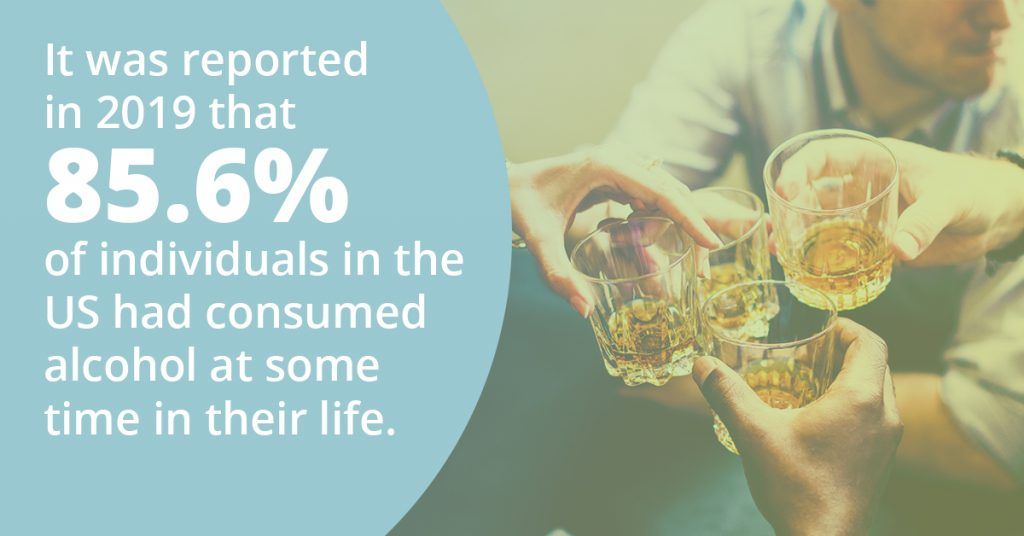 What Does ETOH Do?

Ethyl alcohol (ETOH) is the primary substance in alcohol. This drug causes the intoxicating effects people feel when they consume alcoholic drinks. The stomach doesn’t digest alcohol, and it instead is absorbed directly into the bloodstream after reaching the stomach. Once this happens, the alcohol quickly makes its way to the heart, liver, and brain. This is when the actual effects of alcohol are felt, and when the feeling of drunkenness begins to occur. The alcohol causes the brain to release dopamine, which is a chemical responsible for feeling good or happy. This release of dopamine is what makes alcohol so addictive. Since dopamine is a positive reinforcement to the brain for drinking alcohol, a dependence on the drug can develop for the substance.

As the body continues to feel the effects of ETOH, it eventually starts to slow down the brain when it binds to neurotransmitters responsible for energizing other neurons. Since the neurotransmitter is binded, it stops energizing neurons, and the brain’s function begins to slow down. The alcohol also causes the release of a chemical called gamma aminobutyric acid, which causes the body to feel sleepy and drowsiness to set in. 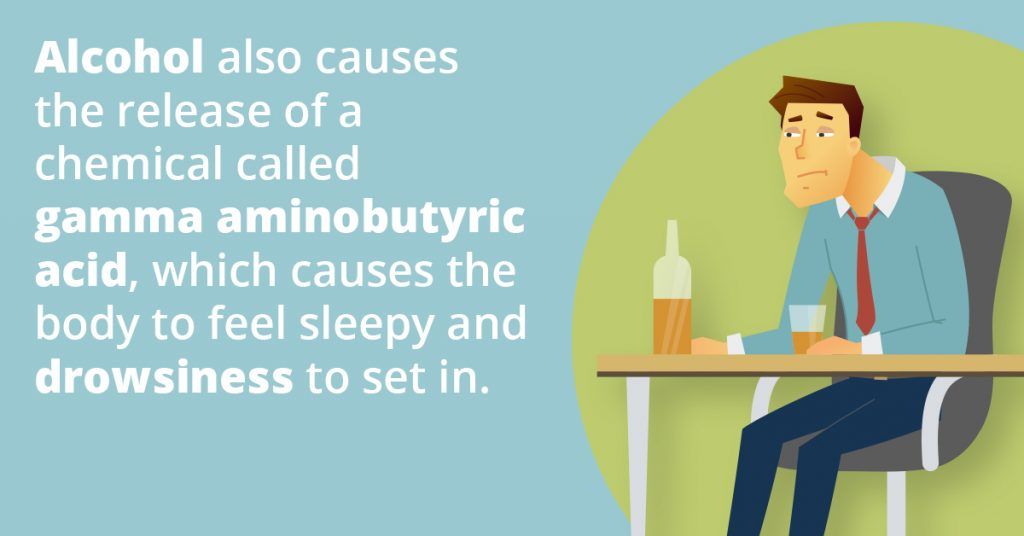 There are three major groups of alcoholic drinks: beer, wine, and strong spirits. The “proof” of a drink is a way of measuring that drink’s pure alcohol content, and its strength. In the US, the general way to measure proof is by doubling the alcoholic percent by volume. Essentially, that means that if a drink’s “proof” is 100, then its pure alcoholic content would be 50%, by volume.

The liver does most of the work breaking down ethanol alcohol when it is consumed. However, the liver can break down only so much pure alcohol at a time. One study suggested that a general average rate is one ounce of ethanol per hour. After a certain point, the liver can no longer metabolise the alcohol. When the liver reaches that point, then the excess alcohol stays in the bloodstream, where it makes its way to the brain, and causes drunkenness, or intoxication.

The level of alcohol in a given drink contributes heavily to the rate of intoxication. However, there are a number of other factors that can interfere with the rate, including age, sex, weight, and drinking history. For instance, an individual with a low amount of body fat will feel the effects of alcohol sooner than someone who has a higher amount of body fat. Since alcohol is also addictive, individuals who drink regularly can develop a tolerance to it, meaning it will take more alcohol for them to feel intoxicated than people who have never consumed alcohol before.

Prolonged and regular alcohol abuse also leads to an increased chance of dangerous or reckless actions. In just the US, drunk driving causes nearly a third of all vehicle crashes. Drinking in moderation generally doesn’t lead to reckless or dangerous behavior, but developing a dependence for alcohol or repeatedly binge-drinking can increase chances of injury or death. 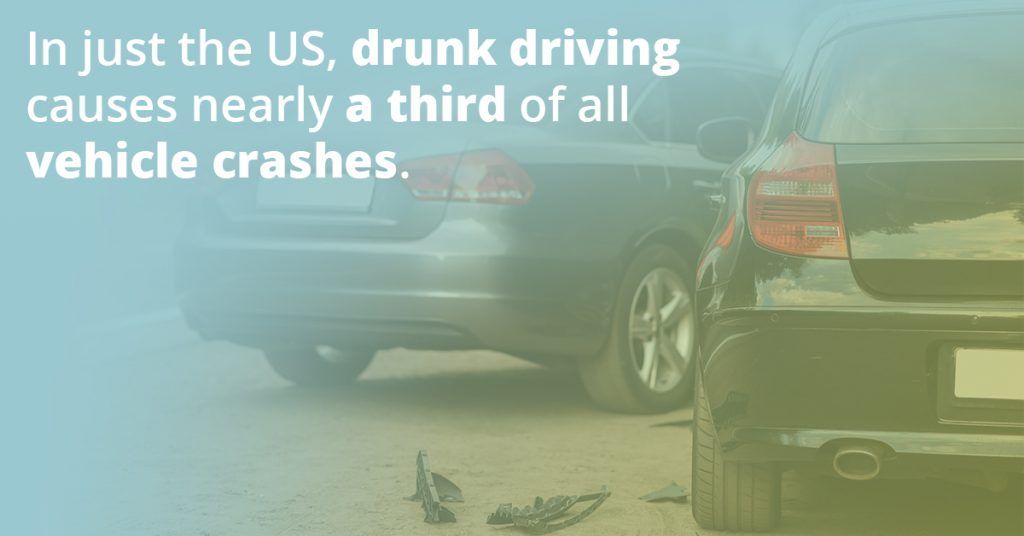 How Long do Alcohol’s Effects Last?

The factors that influence the speed of intoxication also usually determine how long intoxication will last. There are still usually trace amounts in the body one day after drinking. On average, the half life of ethanol is four or five hours. However, the half life is also determined by the volume of alcohol, along with all of the other factors, like age, sex, or history with drinking.

Alcohol abuse doesn’t just impact an individual’s body. The mind is also negatively affected by dependence on alcohol. Alcohol treatment groups and programs focus in on this, helping patients overcome mental health issues as well as physical ones. Depression, anxiety, stress, and other mental pressures are often reasons why individuals choose to start drinking. The journey to full recovery is difficult, but it is not impossible. Reaching out for professionals and others who understand your struggles  is one of the best ways to achieve lifetime recovery. Addiction specialists can help identify and treat the underlying causes, not just the surface symptoms. Gathering groups of individuals to encourage and support is also a great help to promote sobriety. If you think you or a loved one is struggling with ETOH abuse or any kind of substance abuse, please contact us today.