Kratom is a common name for mitragyna speciosa, a tropical evergreen tree in the coffee family that is native to Southeast Asia. Kratom use is increasing in the United States, but there is no federal regulation and it is not currently considered a controlled substance at the federal level. However, some states have enacted their own regulation. Wisconsin, Indiana, Arkansas, Alabama, Vermont, Rhode Island and Tennessee have all made it illegal. As use is still relatively new in the United States, there is still a lot of research that is necessary to fully understand the drug and what kratom tolerance and dependence looks like. 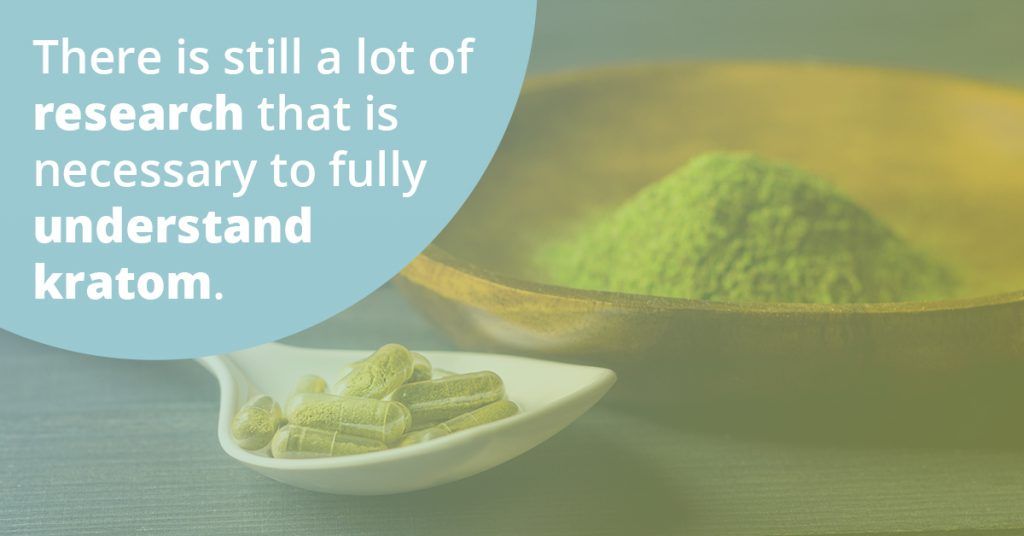 How does kratom affect people?

The leaves of kratom have a chemical that causes a psychotropic (mind-altering effect). It has properties that are similar to both opioids and stimulants. Some people that are dealing with withdrawal choose to kratom for its painkiller properties. Others simply use it out of curiosity or even if they are not experiencing withdrawal, they still want it for the opioid-like effects. Some people have reported using it for anxiety. Further, kratom produces some euphoric effects including improving one’s mood.

Some euphoric side effects include:

The National Institute of Drug Abuse (NIDA), does state that in higher doses, kratom can cause uncomfortable and even dangerous side effects.

Possible side effects include:

They further note reports from some users of symptoms of psychosis. If a person develops a ‘kratom tolerance’, the risk for negative side effects increases.

Risks of Kratom Use

When kratom is taken in larger amounts the opioid-like effects kick in much stronger. With continual use tolerance builds and a person needs to use more to feel the same effects. At this point, it is possible for dependence to develop. Again, much research is still necessary to better understand kratom. However, some users have reported developing an addiction to kratom. As with nearly any substance, controlled or not, the potential for abuse is always there. Furthermore, individuals react differently to substances and of course some deal with abuse and addiction differently.

The American College of Clinical Pharmacology explains regarding kratom withdrawal, “ [it]…has been described as less intense but more protracted than with prescription opioids.”

As for overdose and overdose resulting in death, it seems at this point there is not definitive information that it could occur from kratom alone. However, NIDA does note that deaths have occurred when kratom has been present, but other drugs were involved. With overdose and those resulting in death, it is common to see multiple substances. When substances are mixed this heightens the effects, and many do so to heighten positive effects, but it also heightens negative effects increasing the risk of overdose and death.

There is still a necessity for a lot of research and understanding about kratom. While there are not widespread reports of addiction and overdose, that is also possibly due to it being new here, it still best to be cautious. Further, some people develop tolerance and dependence differently. With high enough doses, there are serious risks to consider. It is important to take kratom tolerance seriously. Additionally, mixing with other substances always increases the more dangerous risks like overdose and death. What is known is that it has properties similar to opioids and stimulants, both effects that cause people to continually return to a substance.

The legality of a substance also has no bearing on whether it presents risks or how it affects someone. Many people misuse and abuse completely legal substances. Often with dependence or addiction, people misuse or abuse a substance to cope with underlying issues – whether it is a physical health issue or a mental health issue. Whatever the cause, at NACA we believe that a holistic treatment approach is best. This means we treat the person as a whole and address all issues that contribute to addiction. Doing so allows us to help each client have a better chance at long-term recovery. Contact us today for more information and for help.